Throughout the year, various non-profits in Hollywood are awarded grants from the Hollywood Chamber Community Foundation. 100% of the net proceeds from the Heroes of Hollywood event help to keep programs and services going for organizations such as the Hollywood School House, Assistance League of LA, Greenway Arts Alliance, Blind Children’s Center, Salvation Army of Hollywood, Aviva Family Services, and many others. Please consider sponsoring this event as we pay recognition to some of our local Heroes who share the same vision of helping our non-profits. The 2021 Heroes of Hollywood Fundraiser also allows us the opportunity to recognize remarkable entertainers who continuously inspire others through their charitable service. 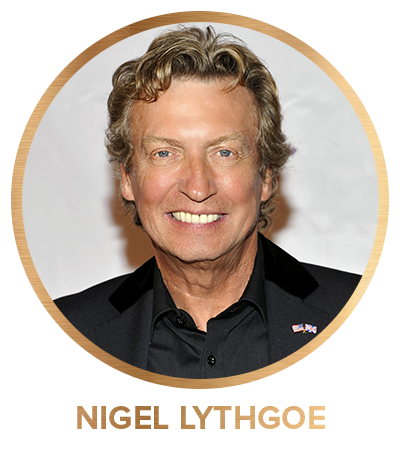 Three-time Emmy winner Nigel Lythgoe has been a pioneer in reality television and a  driving force in the world of performing arts as the creator, executive producer, and judge on SO YOU THINK YOU CAN DANCE. It has won 16 Emmy Awards and received 64  nominations and as the executive producer of the TV juggernaut AMERICAN IDOL,  which has been nominated 67 times and won 8 Emmy Awards.

Lythgoe spearheaded and produced IDOL GIVES BACK, which raised more than $170  Million for an array of worthy causes. In 2007, it was distinguished with the prestigious  Governors Award, the Academy of Television Arts & Sciences’ highest honor. 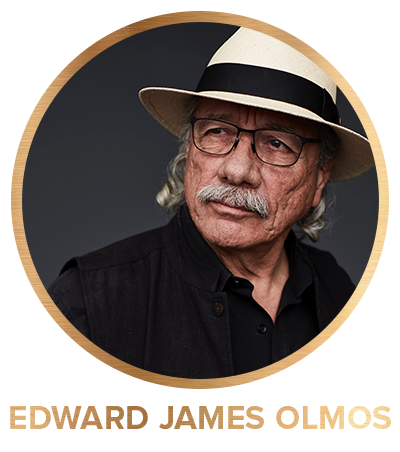 Edward James Olmos has achieved extraordinary success as an actor, producer, and humanitarian. The Tony, Emmy, and Academy Award® Nominated actor, is probably best known to young audiences for his work on the SYFY television series “Battlestar Galactica” as Admiral William Adama.  Although the series kept the actor busy during its run from 2003 through 2009, it didn’t stop him from directing the HBO movie “Walkout” in 2007, for which he earned a DGA Nomination in the Outstanding Directorial Achievement in Movies for Television category.

Olmos’ career in entertainment spans over 50 years of working in the business. 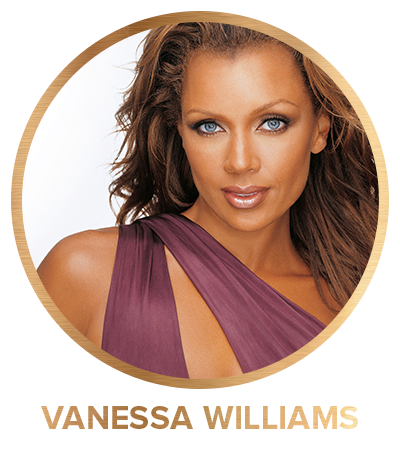 Vanessa Williams is one of the most respected and multi-faceted performers in the entertainment industry today. Having sold millions of records worldwide, Vanessa has also achieved numerous #1 and Top 10 hits on various Billboard Album and Singles charts: Pop, Dance, R&B, Contemporary, Holiday, Latin, Gospel, and Jazz. Her critically acclaimed work in film, television, recordings, and the Broadway stage has been recognized by every major industry award affiliate including 4 Emmy nominations, 11 Grammy nominations, a Tony nomination, 3 SAG award nominations, 7 NAACP Image Awards, and 3 Satellite Awards. Her platinum single “Colors of the Wind,” from Disney’s Pocahontas, won the Oscar, Grammy, and Golden Globe for Best Original Song. Vanessa also achieved a career pinnacle with a star on the Holly-wood Walk of Fame in 2007. 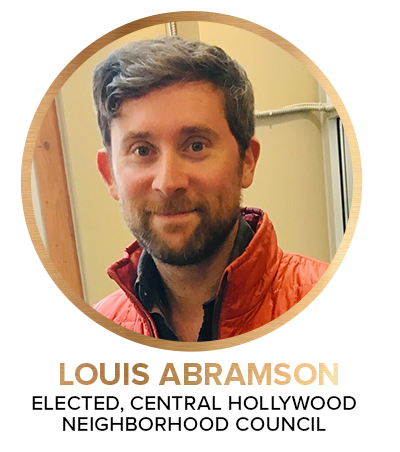 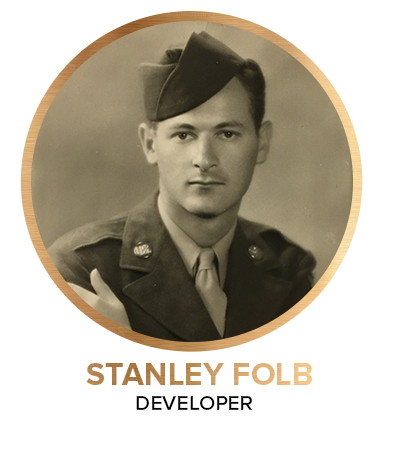 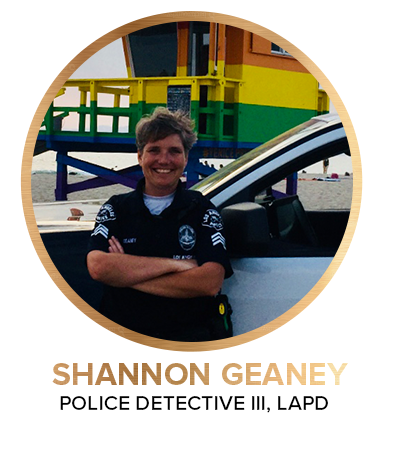 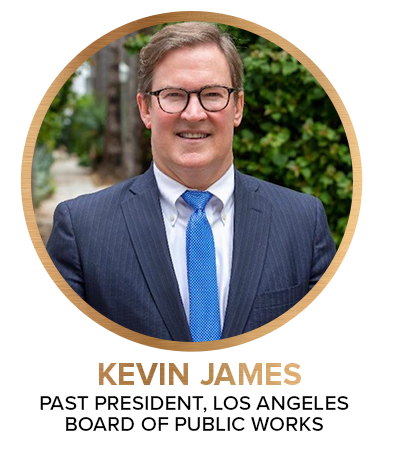 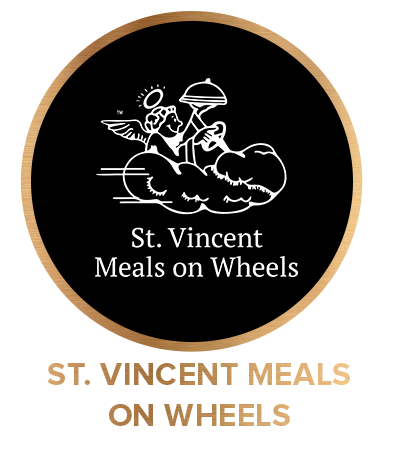 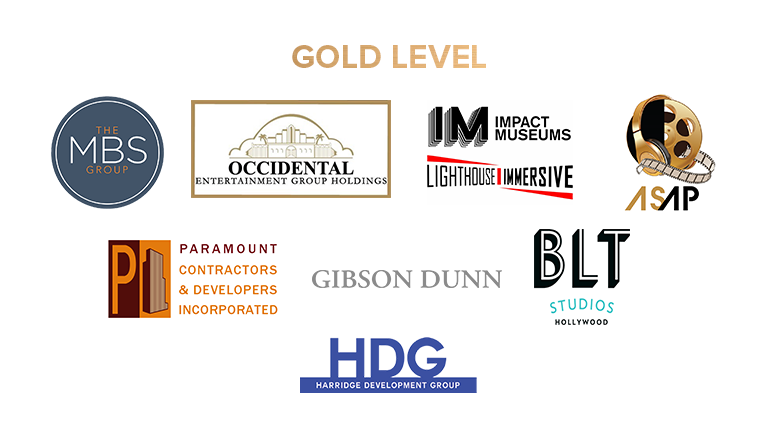 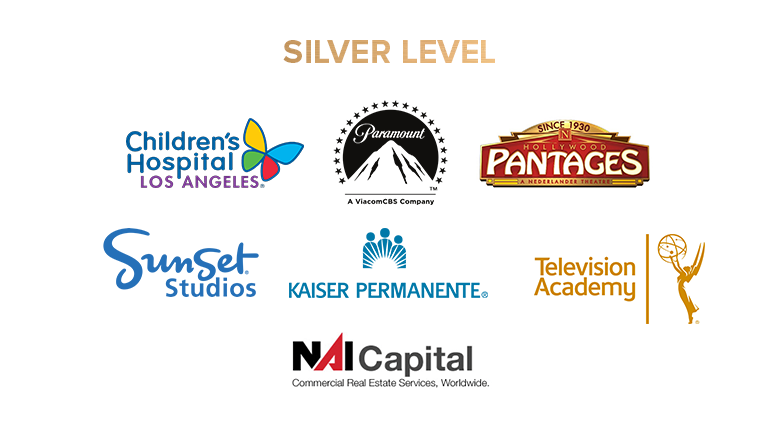 Each advertising opportunity includes 2 tickets to the event. Ads are due by September 24. Programs will be mailed to all attendees and will be available on the event landing page.